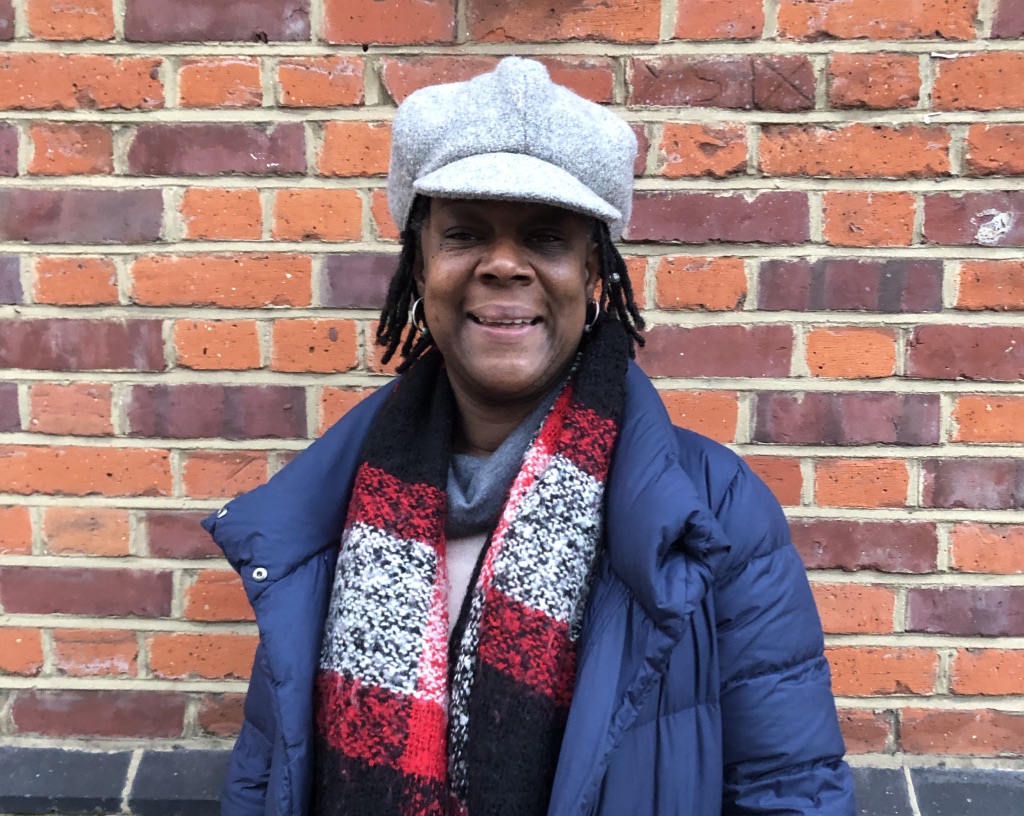 "My mum had to leave her two children behind. She was forced to do so. In Barbados, the life of an unmarried mother is tough. It is dishonorable for the family, you see... and her’s could not take the embarrassment, so she was sent to England.

From Barbados to London by herself. Fortunately, my dad knew her family back in Barbados and started looking after her once she got here. And though he was 12 years older, they soon went on to get married.

I was the first of three siblings, we lived in a one bedroom flat in Poplar and then a council flat in Hackney. Growing up I thought I had a good childhood, or at least ‘normal’. It is only after a long time that I realised that the interest taken in me by a family member was not right. I was abused… I was just a kid, I just did not know how to distinguish what  was normal from what was not. I wasn’t given a choice, anyway.

So, when a young boy in secondary school took an interest in me, because of my early misunderstanding of what was expected of me, I fell pregnant. I didn’t know I had a choice. At 16 my first child was born but, of course, I wasn’t ready for it.

My mom was very supportive but then, less than two years later, I fell pregnant with my second child. This time I felt I had to leave home, I couldn’t keep relying on my family’s support. It was challenging but it had to be done.

After moving out, I had my third baby who suffered from Sudden Death Syndrome… I found him in his cot, burning hot, no longer breathing. He didn’t die, but was left with spastic quadriplegia - basically, he had no use of legs and arms, he was totally disabled. For the next four years I was in and out of hospital arranging his medical appointments, trying every possible option to get him better, still having hope. But eventually he passed away from meningitis, he was four. It was very, very difficult to get over it. His absence was somehow filled by the birth of my beautiful daughter, not long after.

In the meantime my boys were growing. I had an on-and-off relationship with their dad, he was young and unable to deal with his responsibilities. I can see now how important a fatherly figure would have been for the boys. It wasn’t easy to educate them, show them love and be fair. Discipline became the biggest problem in the house. I was seeing behaviours that I couldn’t condone. So when the oldest was 17 I had to give him an ultimatum: ‘you do what I say, or you leave’, but it wasn’t enough.

Then after leaving school my younger son turned to crime. He was slowly withdrawing from me and that’s when I understood something was not right. He was aware of my moral standards and his conscience would not let him get close to me. He’s been to prison and just recently came out. I can see he changed his priorities now, he puts family at the centre, he wants to make a positive change for himself and others.

I sought counselling for myself as my family was very broken. I started having lots of pain in my body, and suffering from anxiety... I was worried all the time. I was told I had arthritis but that was kind of it. I accepted I had to live with it as drugs or physio were not much help. Then, through my work, I stumbled into Core Clapton. Danny was running a workshop with our kids in the school I work for and seeing the state of my knee he suggested I come to see an osteopath.

I had never considered seeing an osteopath before. When you go to places like that you often have the feeling it is for one class of people. But at Core Clapton there was none of that. There are people of all colours and genders, affordable concession prices and everyone’s welcoming and friendly; you feel very comfortable. From the start, with my osteopath I had the time to express my feelings, what this pain meant for me and what my life goals were. And I was so surprised how much interest they put in all this! I thought it had nothing to do with my arthritis.

It’s just as the sessions went that I realised that every aspect of my life had a relationship with my pain, and that the only way to really get better was to have a complete picture. I committed to getting healthier physically, psychologically and even in my relationships; and with time my pain started to disappear. It is so odd to be pain free now, I sometimes feel I don’t know who I am without pain. But it’s a new me! I leant to take my space, everything I did was always for others but now Jaqueline has reclaimed her space.

I have to deeply thank Core Clapton because being able to afford treatment means I finally have a choice: a choice to take care of myself, to continue receiving treatment and feel taken care of. Before, I never felt I had this opportunity. I would wholeheartedly recommend Core to anyone who is  in pain and feels hopeless, like I did. Even if you are stuck in dark places, and it feels there is no way up, a chance is always there, don’t give up."