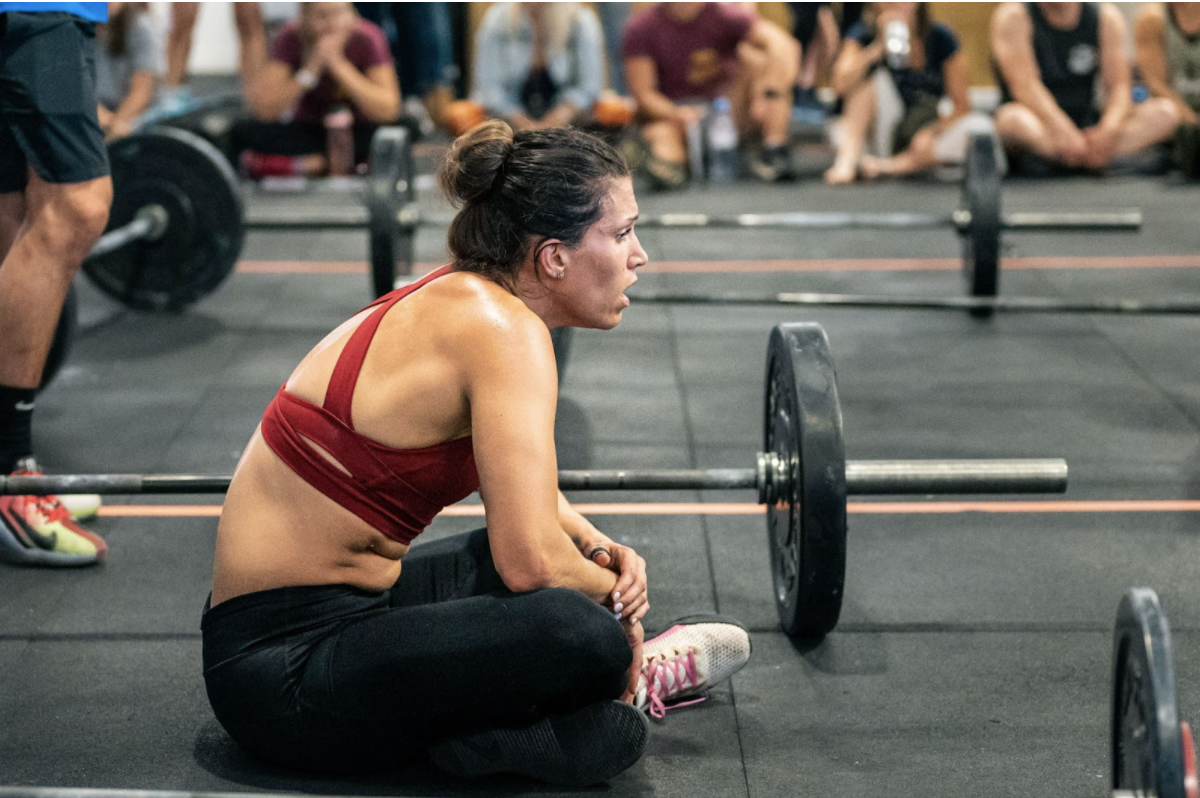 How To Prevent Injuries When Returning To Exercise

Be it a holiday, an injury or a busy period, sooner or later we’ll all be taking a break from our workout routine. Hopefully the break won’t last too long… but as we are welcomed back by the lights, smells and energy of our gyms we need to remain alert: this is the time in which we tend to hurt ourselves.

Curiously, we’re far less able to understand our limits than we think. It is not uncommon to get caught up in the enthusiasm of the workout, feeling stronger than expected and fully in control… until we’re not. But as with many other realms of human experience, we learn from mistakes. The good news: there’s no need to despair if you hurt yourself after a workout, you’re only going to come back stronger and wiser. But why not prevent it in the first place?

Be the tortoise not the hare!

Unfortunately, this is the harsh reality. Too much, too soon accounts for most of the injuries we see out there when returning to sport. Start small and grow steady over time. View your return to workout as a long term journey rather than a ‘quick reward’ game. It’ll only take a few weeks of training to get back as strong as before, so don’t rush it!

Make sure you plan in advance a gradual return to exercising. Plan your end goal for the month/year, the steps you will take to get there, the resting time in between sessions and so on.

Precisely, how many reps and sets should I do?

Most numbers and figures in the fitness world aren’t based on solid scientific data but are rather anecdotal. This is because fitness is such a hard area to study, with so many variables to take into account, including individual differences in people, training routines and lifestyles… it’s almost impossible to find rules valid for everyone!

Anecdotally, the most common advice is to cut by half (or more) the weights you were lifting before the break. From here, week by week you can increase the weight by a quarter. You may consider focusing on volume first (ie. more reps with lower weight) instead of weight, and extending resting time in between sets. Your decisions will also heavily depend on how long your break was, the reason for taking a break, your current fitness levels, the amount of days of training you’re committing to, and more... if you find this process confusing, it may be worth seeking personalised, expert advice to support you through this phase, especially when coming back from an injury.

When returning from a break, it is even more important to give adequate rest to your body, especially the area you’ve worked on. In theory, allow a minimum of 48h before returning to working out that particular area. You may feel strong and healthy the day after a workout, but DOMS can take anywhere between 24h and 72 hours to show, so be patient. If you didn’t know, DOMS is the pain you’ll experience after a workout due to the body repairing itself. Importantly, rest doesn’t have to be passive, read the next paragraph on ‘active rest’.

Resting from the activity that caused your muscle soreness is important. But that doesn’t mean doing nothing. Other forms of movement done lightly, from yoga to swimming, dancing or walking can help your body recover faster and more efficiently. Other forms of management for DOMS include foam rolling, heat or cryo (cold) therapies and flossing, all of which may play an important role at different stages of the recovery but are generally supported by little scientific evidence.

Just as plants need a rich, nutritious soil to support growth and blooming, we need strong foundations to face the upcoming stresses of workouts. These include all of those practices that can help our systems (ie. immune and nervous systems) be at their best, read on to know how!

As chronic lack of sleep is associated with a greater chance of injuries, make sure you’ve been consistently having ‘good night sleeps’ before returning to the gym. The standard of a ‘good night’s sleep’ is very subjective; what is important is for you to feel rested when you wake up. To know more about sleep and how to do it better, read our blog “Why Is Sleeping So Important?”.

Long-term stress causes the release of cortisol, our body’s natural immune depressor. And though exercise is a great way to relieve stress, entering the gym after weeks or months of constant stress isn’t going to support your recovery after a session and predisposes you to a greater chance of injuries. Stress is also linked to greater anxiety and depression, factors that will not allow you to effectively focus your mind and body on the upcoming physical strain of training.

Food isn’t just energy, food is medicine! Place vegetables, fruit and whole grains at the centre of your diet to keep your system nourished and strong. Also, the quality of food should never be undervalued. Where possible, we suggest buying organic food, as pesticides and chemicals in industrial food production may have an impact on your health in the long term.

One size doesn’t fit all

Our final tip may be the most important: one size doesn't fit all. Despite the very useful but very general advice out there, there are no definite laws or rules when it comes to your health, and you know yourself better than anyone else does. Anecdotal evidence can be a very important tool to help us form a general idea for action when returning to working out. However, talking to a professional that has taken time to understand your needs and goals may be the best course of action if in doubt.

Thomas completed a master’s degree in Osteopathy at Swansea University. He explores the interrelations between our physical and emotional health, and the neuroscience behind it, which led to publishing a research study in the renowned journal Frontier in Psychology. After graduating, Thomas joined the medical-equip Medical Volunteer International, providing Osteopathy for asylum-seekers at the Moria refugee camp. This experience strengthened his resolution to end health inequalities as it is often the case.