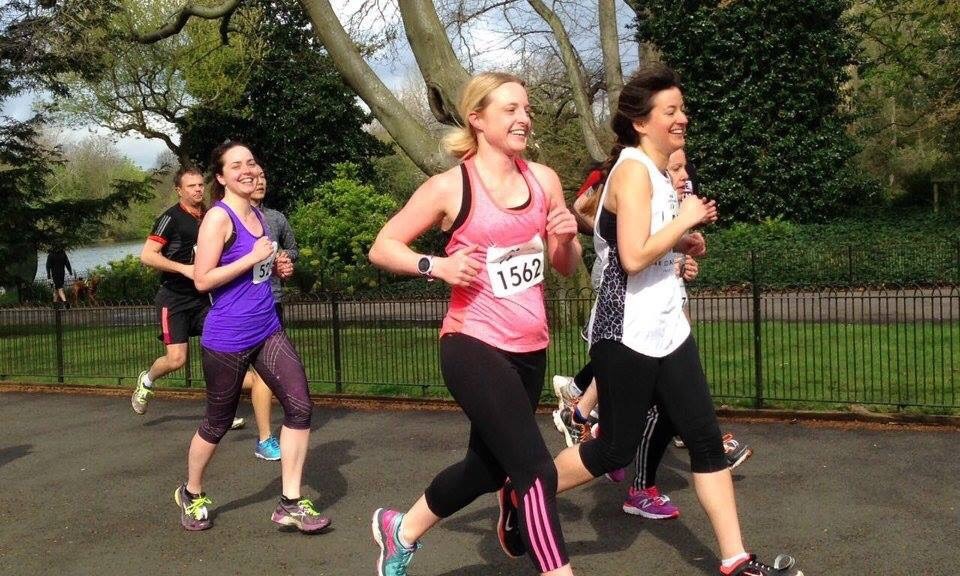 How Core Clapton got me running again

This week’s blog post is by Core Clapton osteopathy patient and guest blogger, Lyndsey. After getting injured at the London Marathon three years ago, Lyndsey was at a loss about where to go next with her injury. When all else had failed, it ended up being osteopathy that helped her get back up and running again.

‍
Nearly three years ago, I rolled my ankle on a water bottle just four miles into the London Marathon.  Giving up was not an option, after months of training and with numerous  ‘fans’ dotted around the course, so my head took over and I kept on running.

Just two miles on, the pain had disappeared and I managed to achieve my goal time. It wasn’t until after the race that I realised I’d caused damage, which has affected my ability to run ever since. It was a Grade II tear of the talo-fibular ligament - a pretty serious inversion sprain where the ankle rolls in (to put it in perspective, Grade III is a complete tear and requires surgery).

The strange thing was, it didn't swell or bruise at all. In fact there was hardly any sign of the damage I had done so it took me a while before I sought medical help and before a doctor finally scanned it to reveal the true extent of the injury.

The race is over but the pain is here to stay

At the beginning, I couldn’t run for thirty seconds without pain. In the weeks and months following the marathon, I was getting progressively better, but still wasn’t running. It was getting me down and I was desperate to start running again. After seeing a range of practitioners, having a steroid injection, and enduring general unhappiness for too long, I decided to try another angle.

It was then that I decided to approach Core Clapton to see if osteopathy treatment would help me to start running again.

My osteopath helped me see my injury differently

My osteopath taught me to see my injury differently, concentrating on my perception of pain and mobilisation, sending me home with a progressive exercise rehab routine. I had been so focused and fearful of causing further damage to my ankle that every time it swelled slightly or caused me further pain I would freak out and stop exercising for a while. There is nothing worse than telling an extremely active individual to just do ten lengths in a swimming pool, or five minutes on a cross trainer, but I listened to my osteopath's advice about pacing, and sure enough, it worked.

Now I'm back doing what I love

My ankle still isn’t perfect, but it has improved significantly following treatment. After eight sessions of osteopathy, and months of personal motivation, I can now run for forty five minutes! Result!


‍
If you’re not sure where to go next with your injury, or just want to hear a different opinion, I’d highly recommend Core Clapton.